Meet and Live by the hand of someone who knows ... 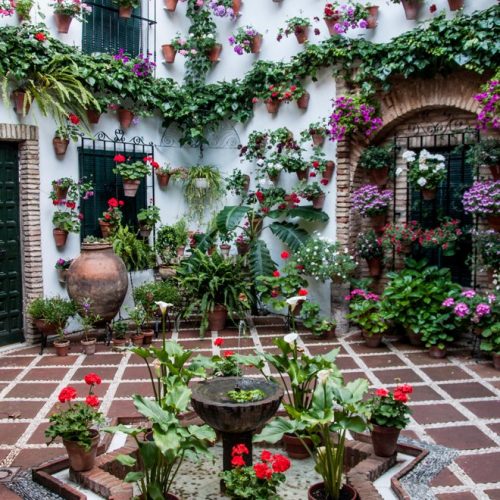 Guided Tour or Courtyards of Cordoba Tour . Córdoba is an ancient city, in addition to being the only city that can be proud of having 4 World Heritage Declarations: The Mosque, The Historic Center, City of Medina Azahara and the Patios.

Also, it is thebirthplaceof famous characters such as: Averroes, Maimonides, Seneca or Luis de Gongora and during the month of Maycelebrates one of its most internationally recognized festivals, the Fiesta de los Patios

Two weeks, in which the city of the three cultures offers to be discovered through its courtyardsand theflowers that adorn them.

In Córdoba, the courtyards have always been considered one of the most important rooms in the house. The flowers provide the color that contrasts with the white courtyards. During these days, flowers play the main role and will make you fall in love with such beauty.

Surely you’ve heard about this festival more than once. Some friend, acquaintance or family member mustl have told you about it or been there. This is your chance.

During the Festival of the Patios a great number of musical performances of different styles are carried out.

Tradiciones and Fiestas invites you to live one of the most unique parties of many that take place in the city:the Fiesta de los Patios through our Cordoba Patios Tour.

The Tour of the Courtyards of Córdoba has two options; in the morning or in the afternoon, as you prefer.

Tour Patios Cordobeses escorted by one of our Córdoba guides.

You have the opportunityto experience the Fiesta de los Patios de Córdoba in a unique way, accompanied by our local guides.

From May 2th to 14th be guided by a Cordovan expertin this spectacular celebration; He will be your hostthroughout the Tour of the Cordovan Patios.

¿Do you need more reasons? ¿Tell us what worries you and we will solve your questions ?

We just wanted to tell you that a few months ago Entradium (Platform to sell tickets for events) changed the manager with which we created tickets for events. This change meant the loss of all the comments that our clients had left on the platform. This has been the way not to lose them, so we beg your pardon if it is not the best way. I hope they help you to know our experience through the people who have already lived it.

Thank you very much for your understanding

Beginning of the Tour

End of the Tour 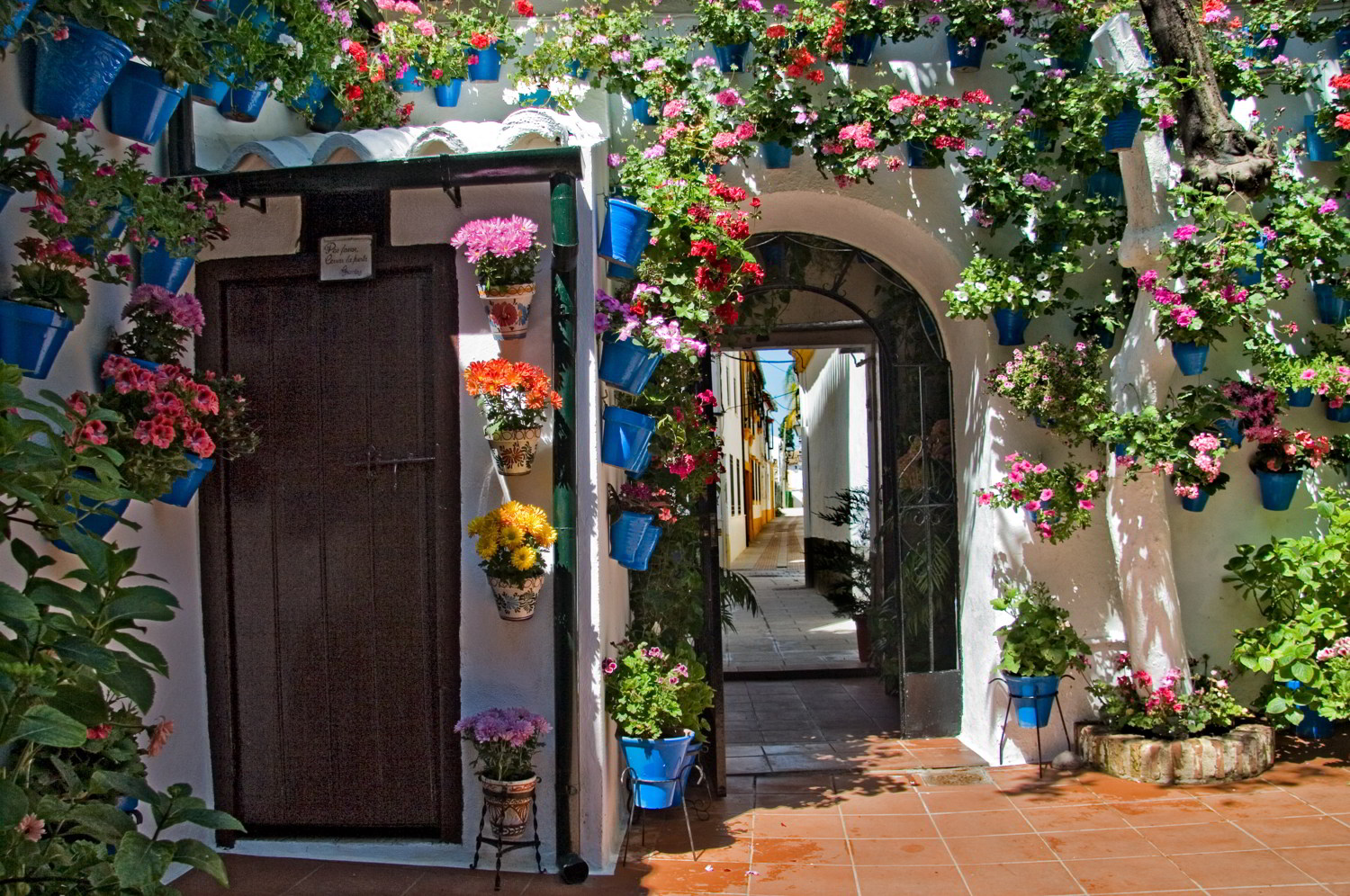